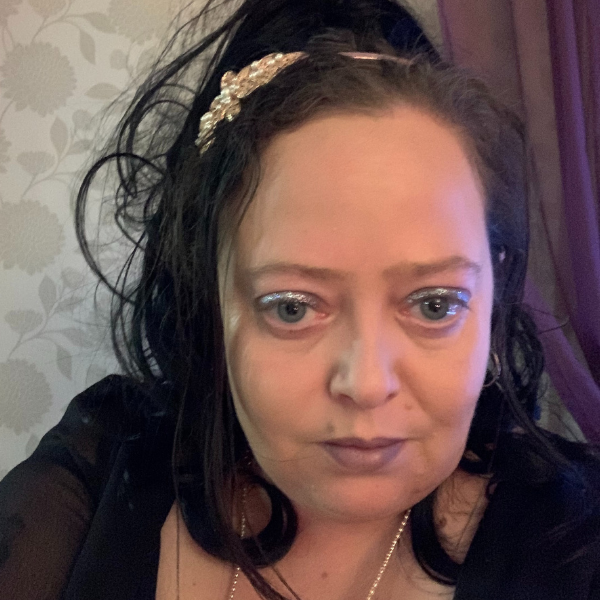 Jo is a classically trained musician, originally from Manchester. Before going to Salford University to read Music, she spent time touring with a local jazz band and got to accompany the likes of Bill Tarmey, Meg Johnson and the Nolan sisters. She also played in bands up and down the country supporting musicals.

Whilst studying as an undergraduate, she played solo saxophone with the Greater Manchester Police Band. On graduating, she went on to achieve a Post Graduate Certificate in Music Education at Manchester Met University and the Royal Northern College of Music.

Various posts later and she became Head of Music and Head of Lower school at a Manchester secondary school teaching GCSE and A-level Music and Performing Arts. She also assisted Directors on the BBC proms

“That was an amazing experience” Jo says.

So what was her worst experience? “Being in the band for local pantomimes!”

Her best concert was David Bowie

Most Cheesy concert was girls aloud